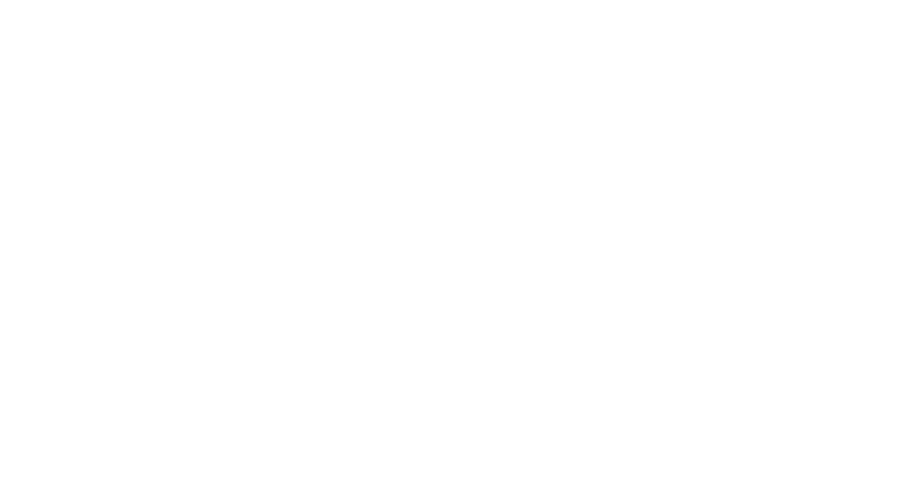 You might think that after many centuries’ worth of medical research and ultra-close observation of the human body that we’d know just about everything there is to know about this amazing assembly of systems and sinews. But every so often, surprising new discoveries come to the fore that reveal entirely new processes that can have deep and lasting effects throughout the body. That’s exactly what happened in the late 1980s, as researchers dove deeper into the effects of cannabis, and its component compounds such as THC—and discovered a whole new system in the human body: the Endocannabinoid System (ECS).

This novel, exciting system is called the Endocannabinoid System (ECS). Since its relatively recent discovery, ECS has attracted more and more interest from scientists. Research to date appears to support a central finding; that the ECS in general affects a number of aspects related to the maintenance of the body’s natural balance.

As it turns out, there two known ECS receptor types (CB1 and CB2) that can be found on the surface of cells throughout the human body, and that can interact with specific endocannabinoids and enzymes found naturally in hemp-based compounds. These receptors serve as a kind of docking site for a variety of cannabinoid compounds, allowing them access to the cell and its processes.

The Latin root ‘endo’ means ‘within’ and describes the type of compounds the body creates naturally to control certain processes—and that’s where things get really interesting. These receptors also allow plant-derived compounds like CBD (cannabidiol) the same kind of access, enabling externally developed products like CBD oil to have positive effects on a range of bodily functions, but with none of the unwanted effects typically associated with marijuana / cannabis.

Health without the ‘high.’

“CBD stands for cannabidiol. It is the second most prevalent of the active ingredients of cannabis (marijuana). While CBD is an essential component of medical marijuana, it is derived directly from the hemp plant, which is a cousin of the marijuana plant. While CBD is a component of marijuana (one of hundreds), by itself it does not cause a “high.” According to a report from the World Health Organization, “In humans, CBD exhibits no effects indicative of any abuse or dependence potential…. To date, there is no evidence of public health related problems associated with the use of pure CBD.”

Of the two currently known ECS receptors, CB2 is of most interest to the makers of CBD-based products (like our Workman’s Relief line of products) https://workmansrelief.com/all-products/. While CB1 serves as the entry point for the ‘high’ producing compound THC, CB2 receptors are more prevalent outside the brain, and are associated with a range of conditions including inflammation, pain, anxiety, insomnia, and seizures (conditions CBD oil has been said to affect).

“CBD has been touted for a wide variety of health issues, but the strongest scientific evidence is for its effectiveness in treating some of the cruelest childhood epilepsy syndromes, such as Dravet syndrome and Lennox-Gastaut syndrome (LGS), which typically don’t respond to antiseizure medications. In numerous studies, CBD was able to reduce the number of seizures, and in some cases it was able to stop them altogether. Videos of the effects of CBD on these children and their seizures are readily available on the Internet for viewing, and they are quite striking.”

“We need more research but CBD may be prove to be an option for managing anxiety, insomnia, and chronic pain.” – Dr. Peter Grinspoon, health.harvard.edu

The ECS provides the access. Now it’s up to us to make the most of it.

In their paper The Endocannabinoid System, Our Universal Regulator, co-authors Chad A. Salaberry and Laurie Astern write—

“With all the complex cell signals, genetic mutations, and outside influences, how do we manage to stay at homeostasis? The answer is the endocannabinoid system. It is present nearly everywhere in the human body and functions by maintaining the homeostasis of the human body (Alger, 2013).”

This quote really captures the exciting possibilities the ECS affords. Homeostasis is a scientific term that roughly translates to balance. By enabling naturally derived products based on CBD (cannabinoid) to support the body’s overall health and wellness equilibrium, hemp-based producers and manufacturers have an entirely new pathway to serve a huge market of people who are actively looking for natural alternatives to traditional pharmaceuticals. And while the Endocannabinoid System makes it possible, it’s the vast potential of CBD (cannabinoid) products that will make it a reality.

We are at the very beginning of a new era; one of sustainable possibility for producers, and real relief for consumes. As Salaberry and Astern write in their paper’s conclusion—

“The ECS is one of the, if not the most, important systems in our body. Its role in the homeostatic function of our body is undeniable, and its sphere of influence is incredible….The ECS may not only provide answers for diseases with no known cures, but it could change the way we approach medicine. This system would allow us to change our focus from invasive pharmacological interventions (i.e. SSRIs for depression, benzodiazepines for anxiety, chemotherapies for cancer) to uncovering the mystery of why the body is failing to maintain homeostasis. Understanding the roles of ECS in these diseases confers a new direction for medicine which may eradicate the use of some of the less tolerable therapeutics.”

That is the exciting hope of the Endocannabinoid System; and cannabidiol (CBD), the natural compound found in CBD oil, is the key to unlocking its full potential. How can learn more about this rapidly growing health and wellness sector? Contact the experts at Driftless Extracts for all the latest on growing, processing and producing the very best hemp-based products around. 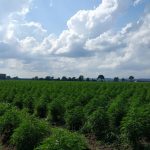